These explorers endured uncertainties and hardships to build museum collections, create research archives, and publish chronicles that continue to inspire, enlighten, and educate. While some commanded expeditions, many of these explorers played integral supporting roles, such as navigating, recording, photographing, illustrating, mapping, and collecting specimens. 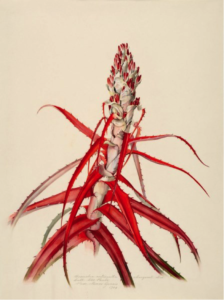 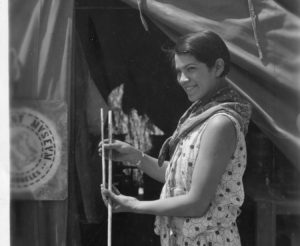 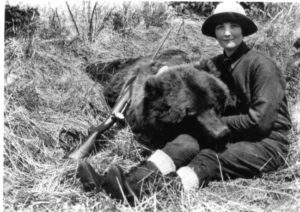 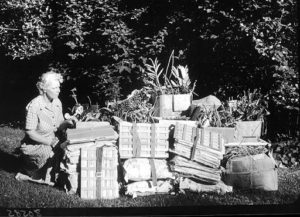 Dr. Margery C. Carlson: Botanist, Professor, and Conservationist
"Every collector hopes that he will be able to bring home some species unknown to science, never before described

Yvette Borup Andrews: First Asiatic Zoological Expedition of the American Museum of Natural History
In 1891, Yvette Borup was born to Mary Brandreth and Col. Henry Borup in Paris, France¹. Though both parents were 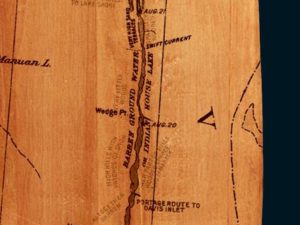 Mina Benson Hubbard: Labrador Mapping Expedition
In an epic story of love, trials, and vindication at the dawn of the 20th century, the farm-raised daughter of 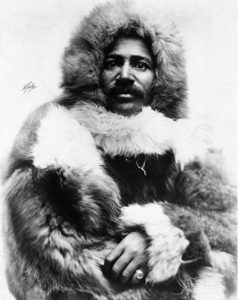 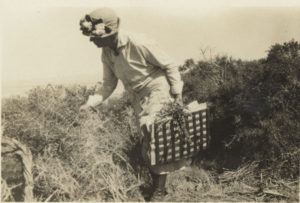 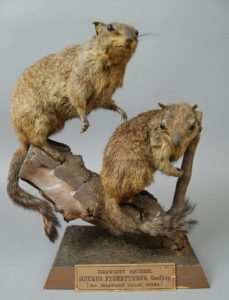 Jane Tost and Ada Rohu: A Remarkable Mother-Daughter Taxidermy Team
In 1863 taxidermist Jane Tost (c.1817-1889) was the first woman to be professionally employed by the Australian Museum, and later