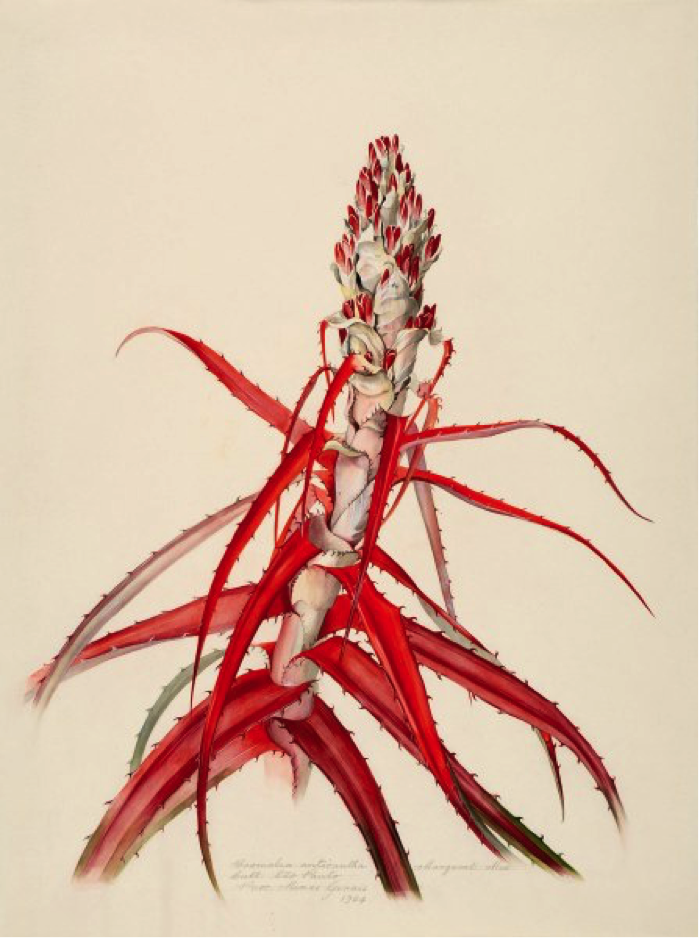 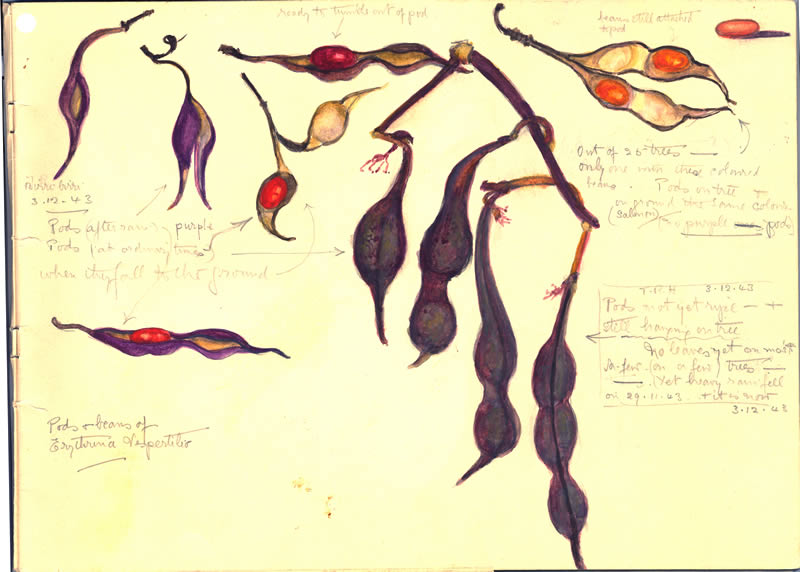 Olive Muriel Pink would spent a decade conducting research on the eastern Arrernte of Alice Springs and the Warlpiri of the Tanami region. She grew to be a passionate activist for aboriginal rights (in fact, historian Julie Marcus suggests that Pink ultimately left academia because she felt it was not serving her activist goals).